ARE YOU SURE ALL YOUR BUSINESS CONTRACTS ARE LEGAL? 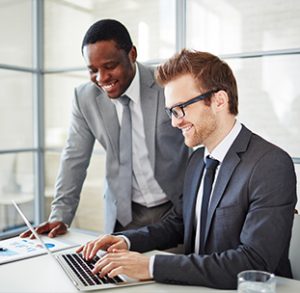 Use this guide to ensure that your documents are legally valid and does not delay the transaction through re-signing and non-compliance with South African legislation and in particular Deeds Office regulations.

Rule 63 of the High Court lays down the following procedure for the proper authentication of documents:

1. Should the document be executed in anyone of the following countries –

it may be authenticated by a Notary public.

In addition an authentication certificate, signed by the above person(s) must be attached to the documents.

In layman’s terms, it needs to be signed in the PRESENCE of one of the above and as follows –